Florence, known as The Cradle of The Renaissance’, Florence is one of  the cities with the highest concentration of artworks in the world.

Started as a Roman settlement, Florence grew to become a powerful city and the greatest financial power of the Europe. One of the leading families The Medici family eventually would have shaped the destiny of the city for some 300 years with their patronage on arts. Michelangelo, Da Vinci, Donatello Raffaello and Botticelli, Machiavelli, Galileo all found patronage in renaissance Florence.

The last gift to the city by the Medici family was their vast collection of artworks, books, palaces and villas. 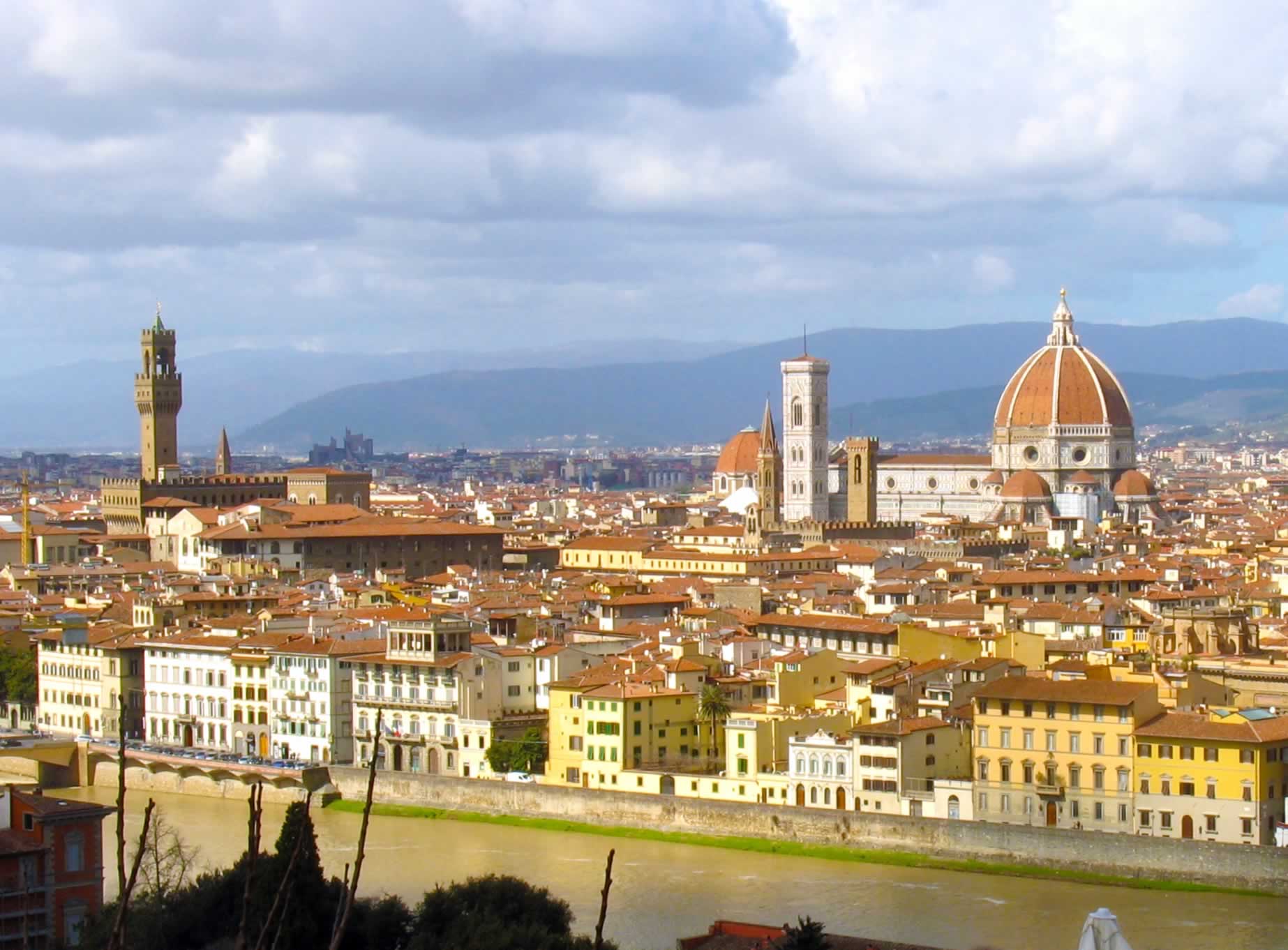 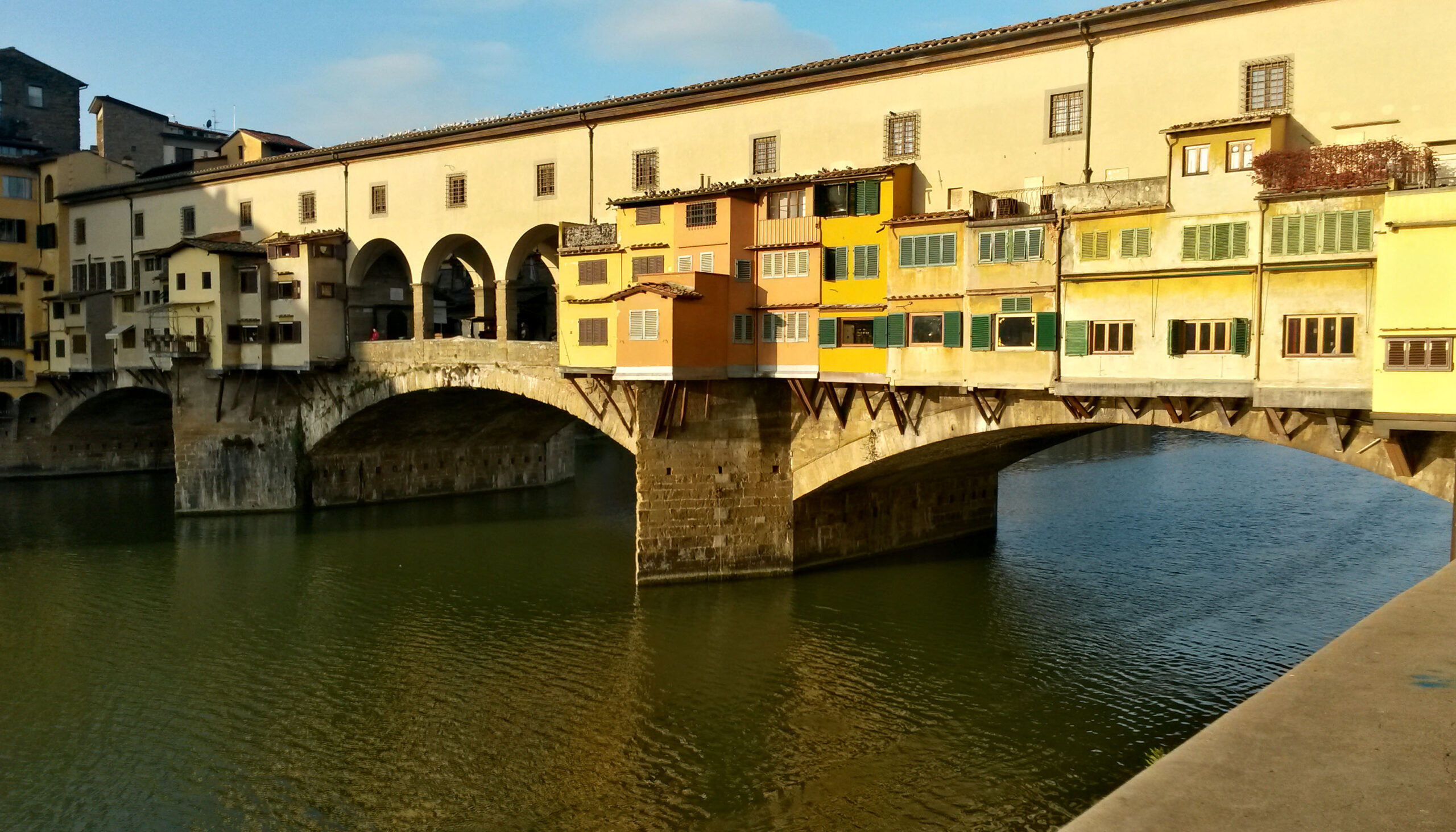 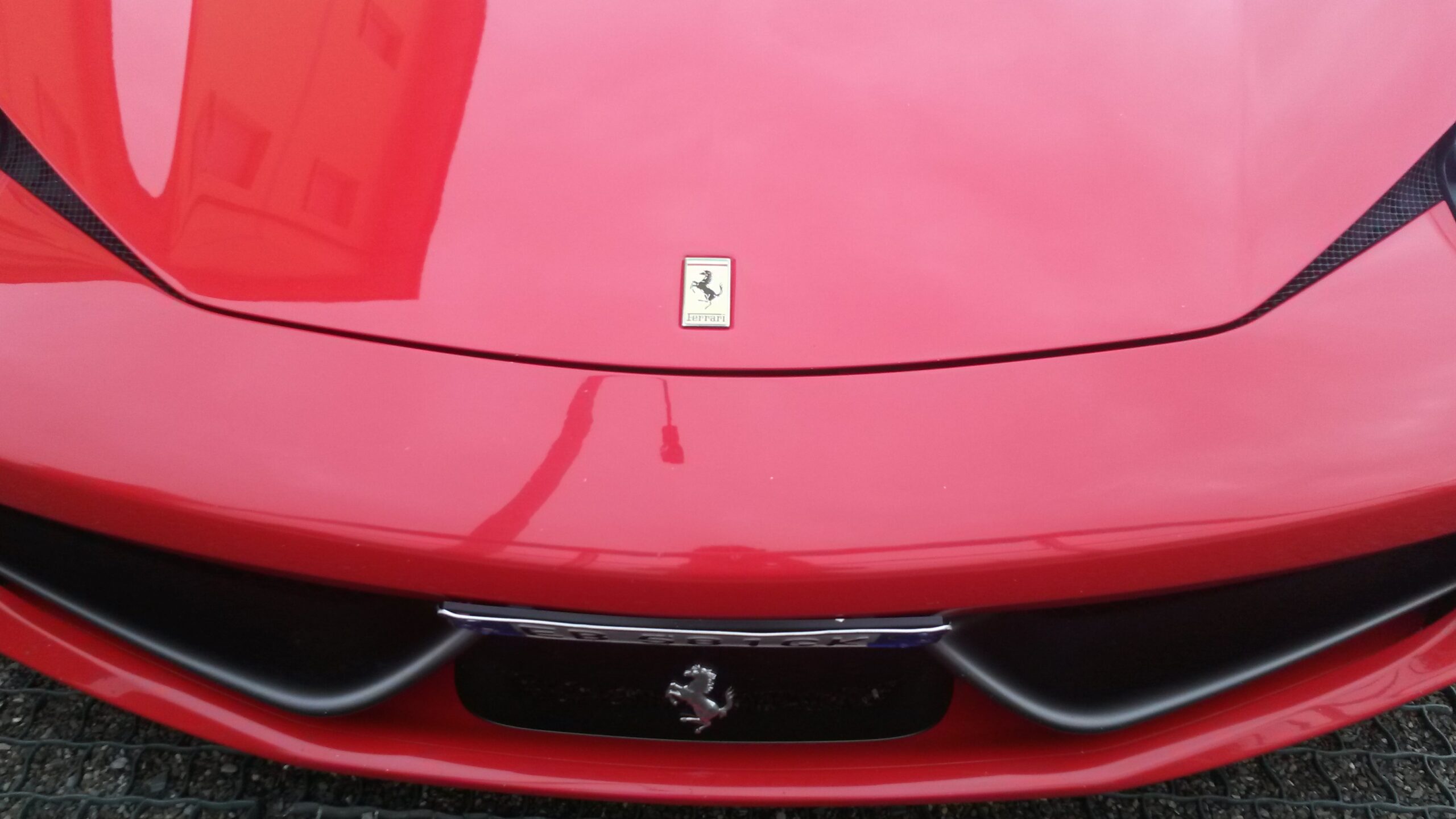 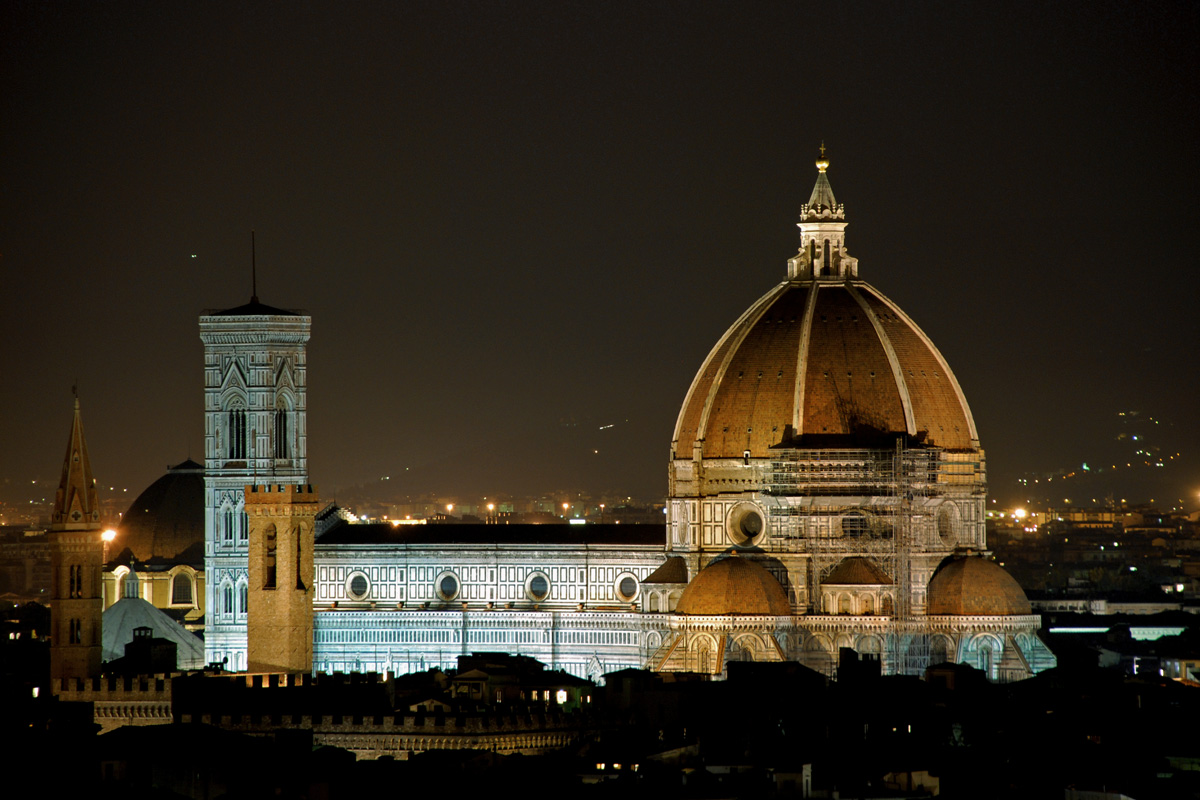 Point of Departure: Your accomodation in Florence Departure Time: 8:00 a.m. Tour duration: 9 hours A wonderful excursion to discover the towns of Florence and Pisa. Pisa, famous for its architectural wonders, has been one of the mightiest and richest… 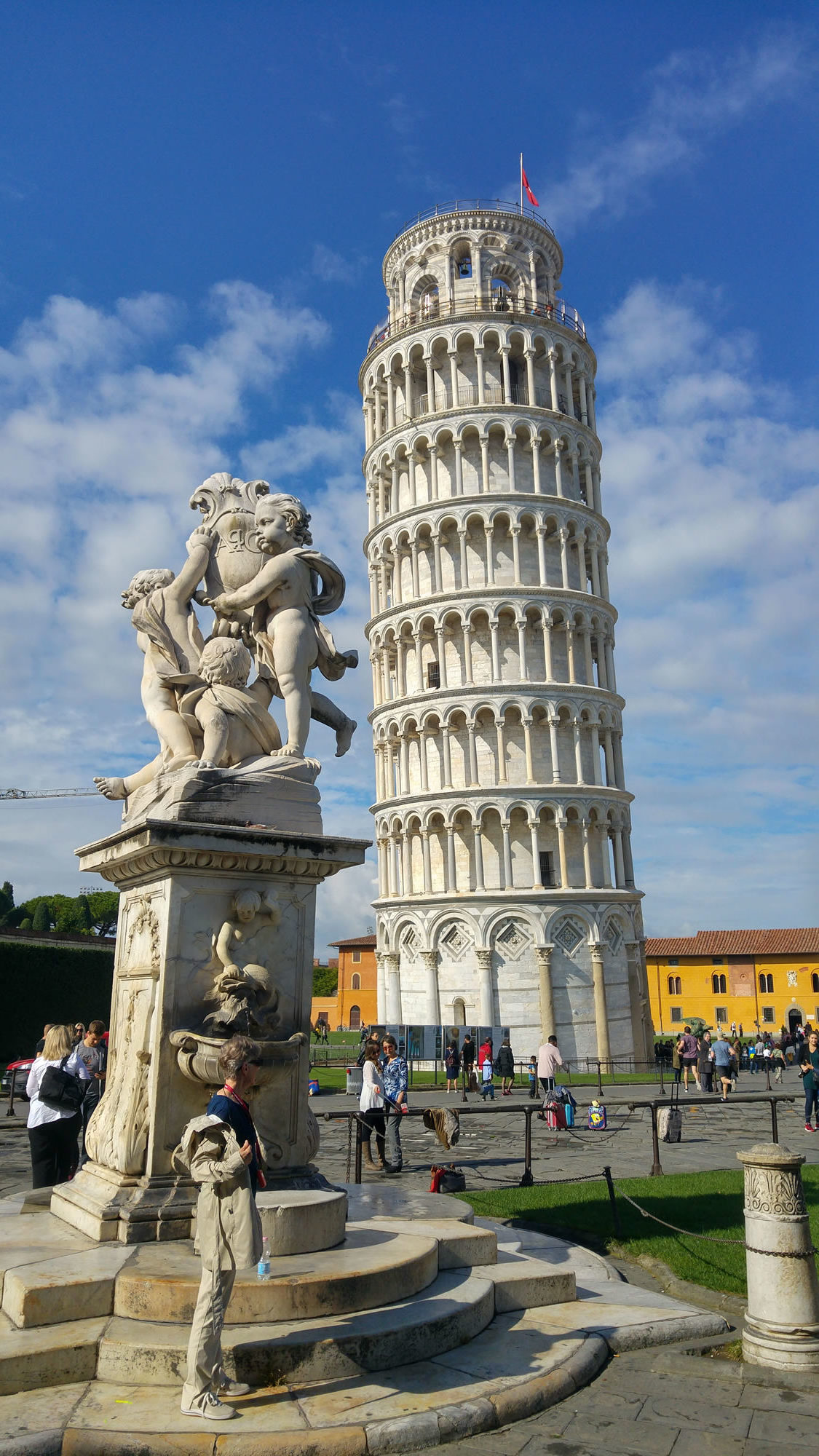 Sightseeing Transfers from Venice to Florence with stop in Modena 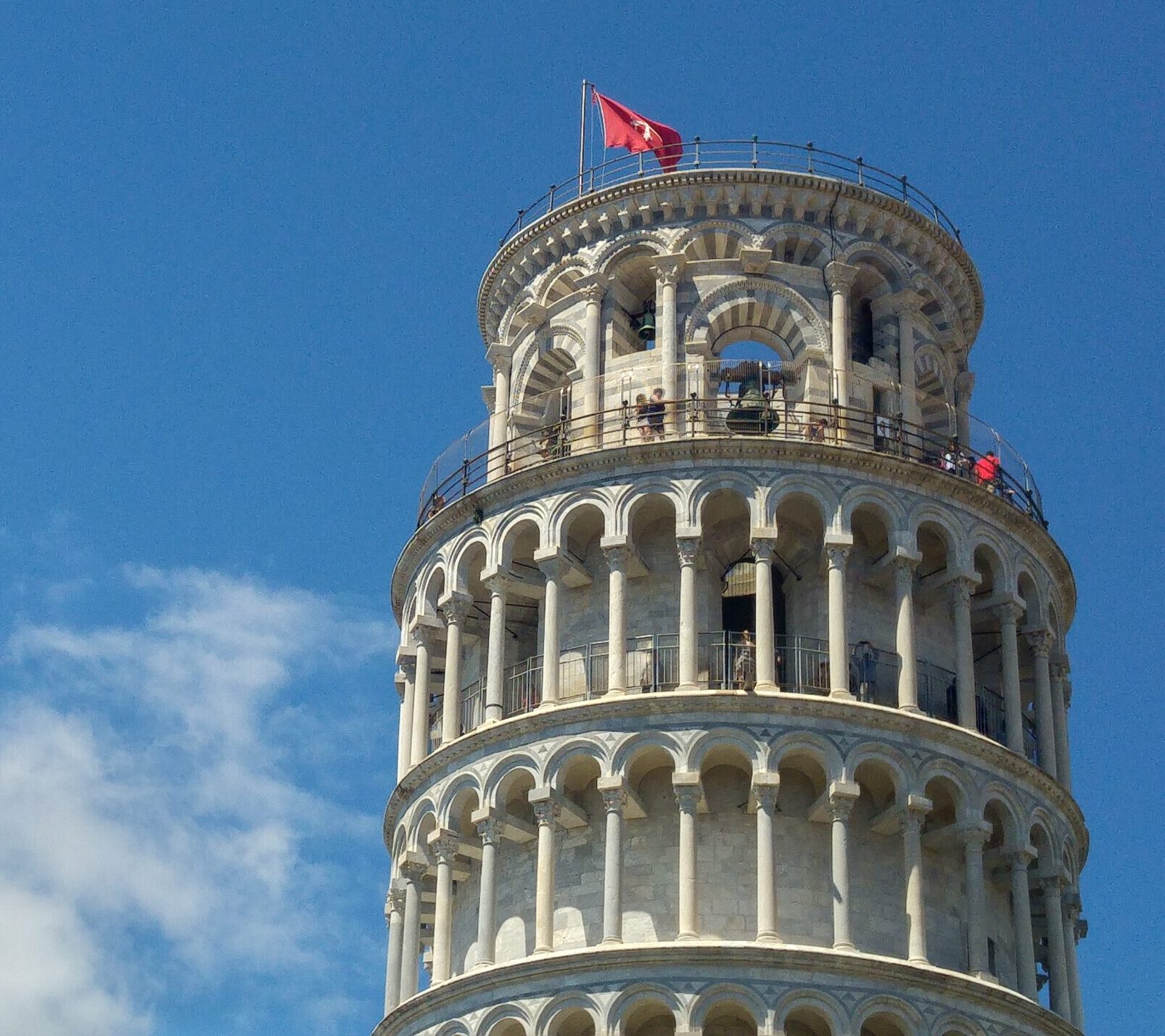